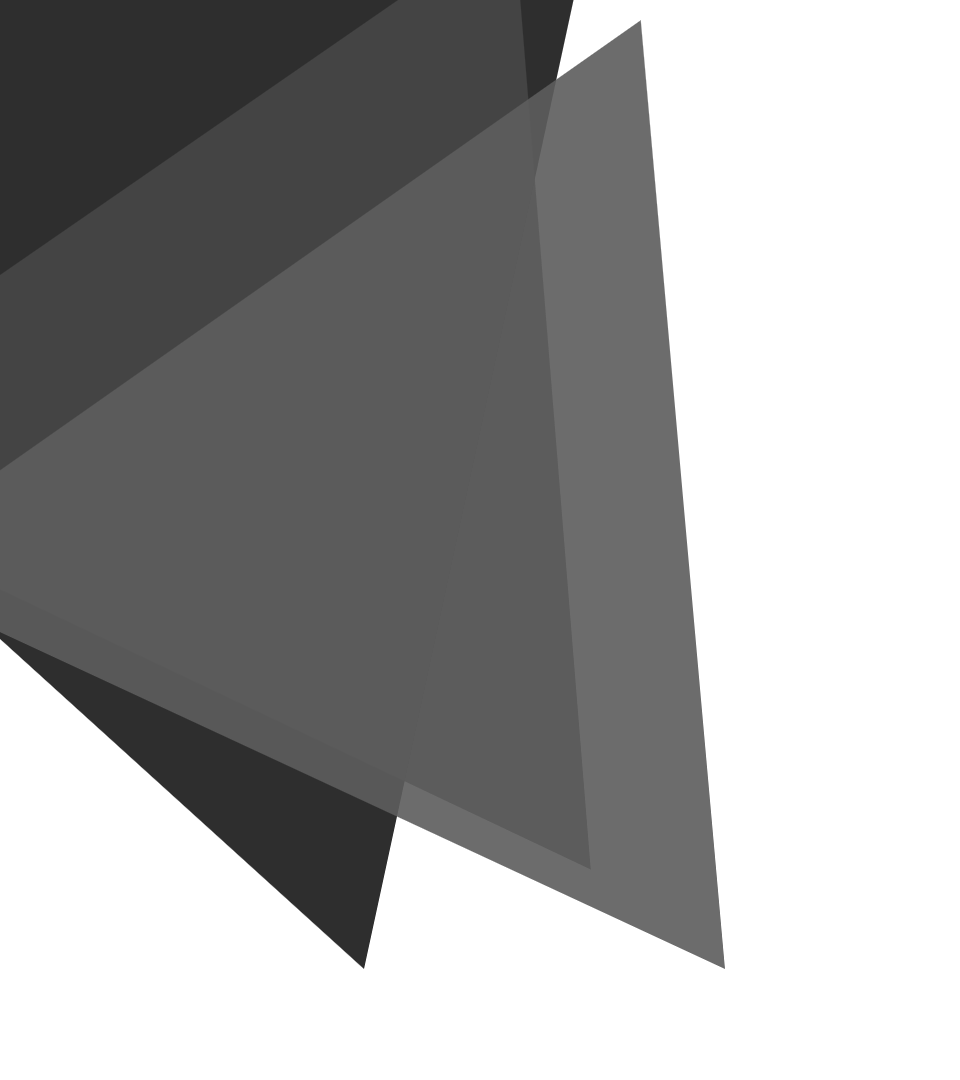 Six reasons why I believe Christ second coming has already happened. The Bible makes no mention of a gap about Daniel 70 Weeks. Daniel 70 weeks starts in 417BC and finishes 490 years later at His second coming around 67-73AD.

The resurrection took place during Christ generation. Mat 12:41-42 Pharisees were asked who warned you about wrath to come. Mat 3:7 Thessalonian believers were waiting for Christ return from Heaven and being saved from wrath. 1 Th 1.9-10

It was the last Hour. Many people say we have been in the last days for 2,000 years. However John said not only were they in the last days but already the last hour. Five of the kings of Revelation had already fallen, and one is ruling; showing it was first century times. We forget the importance of the first believers and their beliefs. 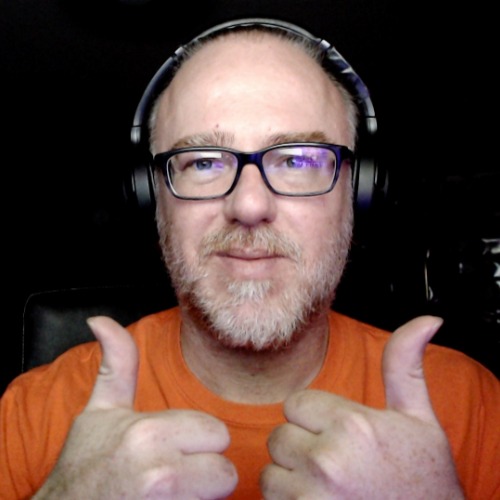 For the Son of man shall come in the glory of his Father with his angels; and then he shall reward every man according to his works. Verily I say unto you, There be some standing here, which shall not taste of death, till they see the Son of man coming in his kingdom. .... Turn The Page