The idea that Christ returned already around 67-73AD; stems from His statement found in Matthew 16.27-28 (KJV). Where He said: For the Son of man shall come in the glory of his Father with his angels; and then he shall reward every man according to his works. Verily I say unto you, There be some standing here, which shall not taste of death, till they see the Son of man coming in his kingdom.

Another reasons for this belief is Revelation is written to the seven churches of Asia, not the churches of today. Also He would be coming soon for their salvation; some destruction.

Most want to know if this is true then why is there evil still here today, am I going to be resurrected if He already returned, and some still wonder is there salvation for us today then?

We will answer the final question with Revelation 14:13 which says: "And I heard a voice from heaven saying unto me, Write, Blessed are the dead which die in the Lord from henceforth: Yea, saith the Spirit, that they may rest from their labours; and their works do follow them." So yes there is salvation. It's an eternal gospel. More On This 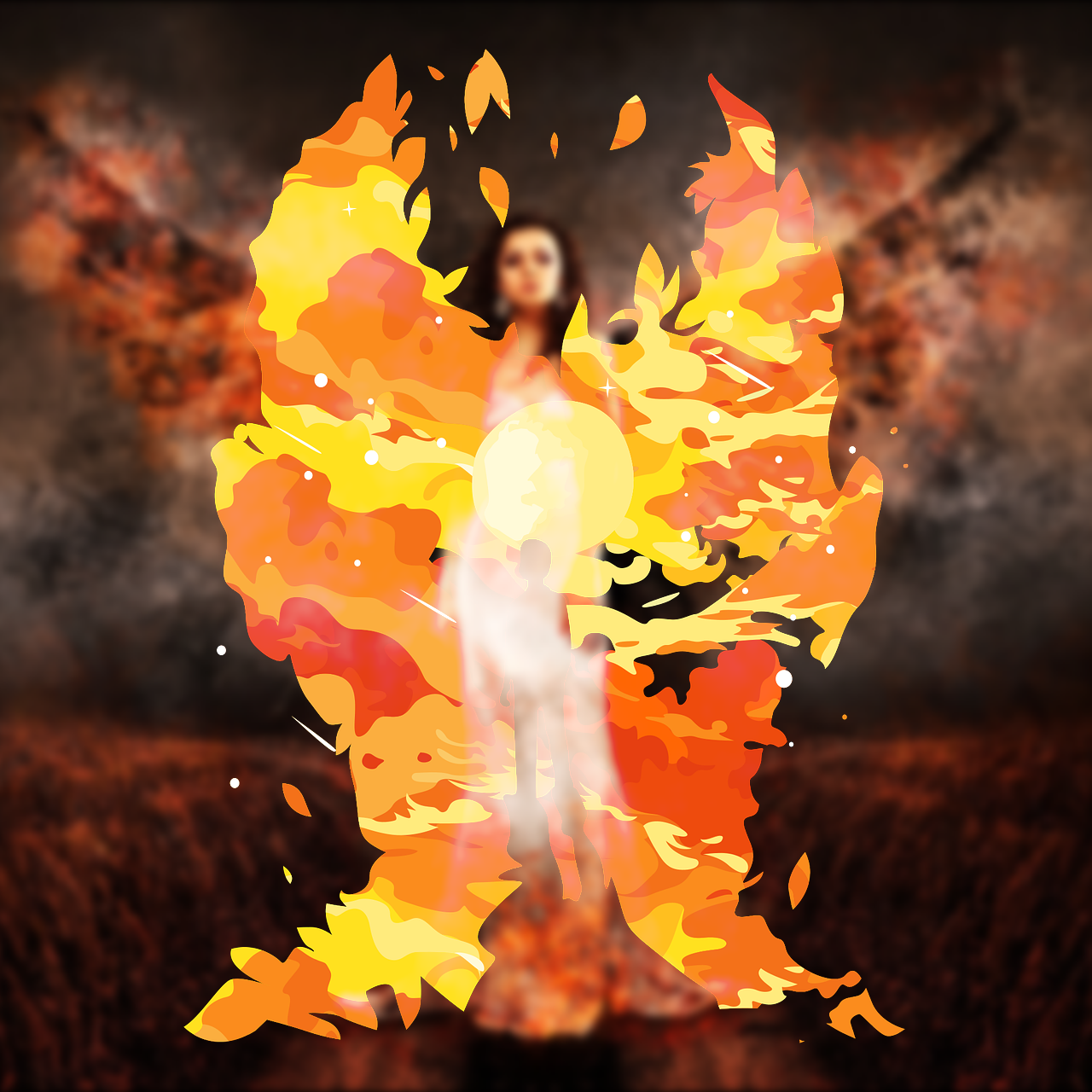 Thank you for visiting! Check out almost all there is here at pgfracing.